MENU
While this museum recognized real pirates, I was glad to see that they devoted only one short paragraph to recognize Tampa's annual Gasparilla Festival, and to note that is based on "a mythical Spanish pirate captain who prowled the waters off the coast of southwest Florida." ​


Although Martí lived in Greenish Village, lower Manhattan, he spent a lot of time in Ybor City, where the largest Cuban-American community resided at that time.
​
And for additional Cuban flavor, there are wild chickens roaming around freely. Mind you, they are not just in the park, they are all over Ybor City, protected by a Tampa city ordinance and by volunteers who pick up their poop.

​In 1956, they transferred the ownership to "Estado Cubano," or the Republic of Cuba. Fulgencio Batista's administration officially accepted the property, and the American consul in Havana certified the transaction. The house was razed and Batista donated money to establish a park. Then, Fidel Castro took over Cuba in 1959 and everything got confusing.

"The park was established when Cuba was free and democratic," said city Parks and Recreation spokeswoman Linda Carlo. "Once it became a Communist country, the city was in a quandary of what to do with it.  City officials decided they would maintain the park's lights and irrigation, but leave it in the hands of the Cuban-American community in Tampa. They may not have known how divided the community was, and still is today.  In the early 1960s, the park was hub for clashes between pro-Castro and anti-Castro Cubans, said West Tampa historian Maura Barrios. That tension didn't fade with the decades.
In 1990, former Mayor Sandy Freedman entrusted park management to an anti-Castro activist group called the Cuban Historical and Cultural Center,

​When you think of the U.S. Naval Base in Guantanamo, do you find it weird that we have U.S. territory in Cuba? Well, this is Cuban territory in the United States!

Yet I felt that the local Tampa Cubans could do a much better job of maintaining the park. Unfortunately, I think (hope) I was there when the park was going through some kind of landscaping transition. I have seen photos of this park when it was covered by a beautiful, very green lawn. But I found it covered by covered by ugly, black dirt. Only the chickens seemed to be having a good time!

Cuban torcedores still make hand-rolled cigars in shops along Seventh Avenue (La Séptima) as they have since 1885.
​
"American complaints that Spain was unable to capture the runaways or to prevent Indian raids across the border led to the First Seminole War (1816-1818). Troops under Generals Andrew Jackson invaded Florida and destroyed several Indian towns. At the end of the war Spain agreed to sell Florida to the United States."
SO, WHAT'S MY NEXT STOP?
Follow us on Instagram:

The river where Hernando De Soto was buried? Where’s Miguel?
El río donde fue enterrado Hernando De Soto? ™Donde está Miguel?
"Since we’re ... near the date of thanksgiving, I must say, then, I’m thankful for the opportunity to learn as many historical facts of our Hispanic heritage that for years I was so clueless about. When living in the Dominican Republic, I used to see the United States as a country where only white and black people live (At least that’s what the interpretation you got from the movies). Yet, I’ve learned that this country always belonged to us Hispanic as well." --Nayrilli Nolasco Miliano 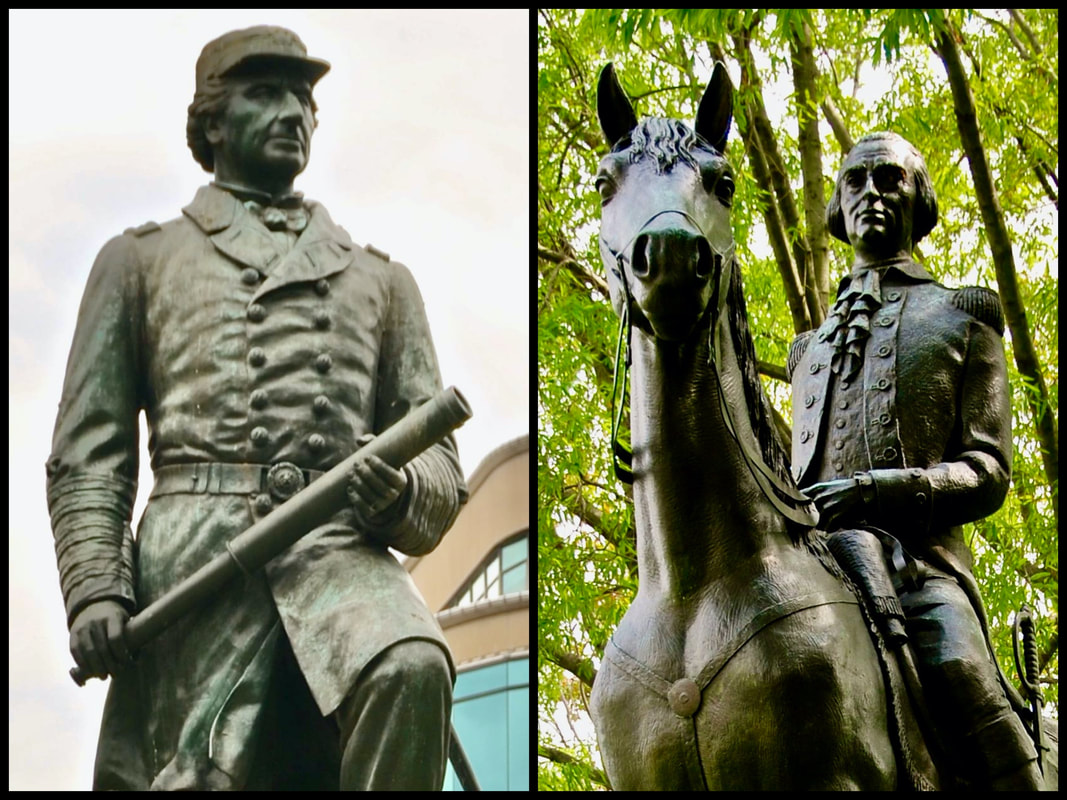 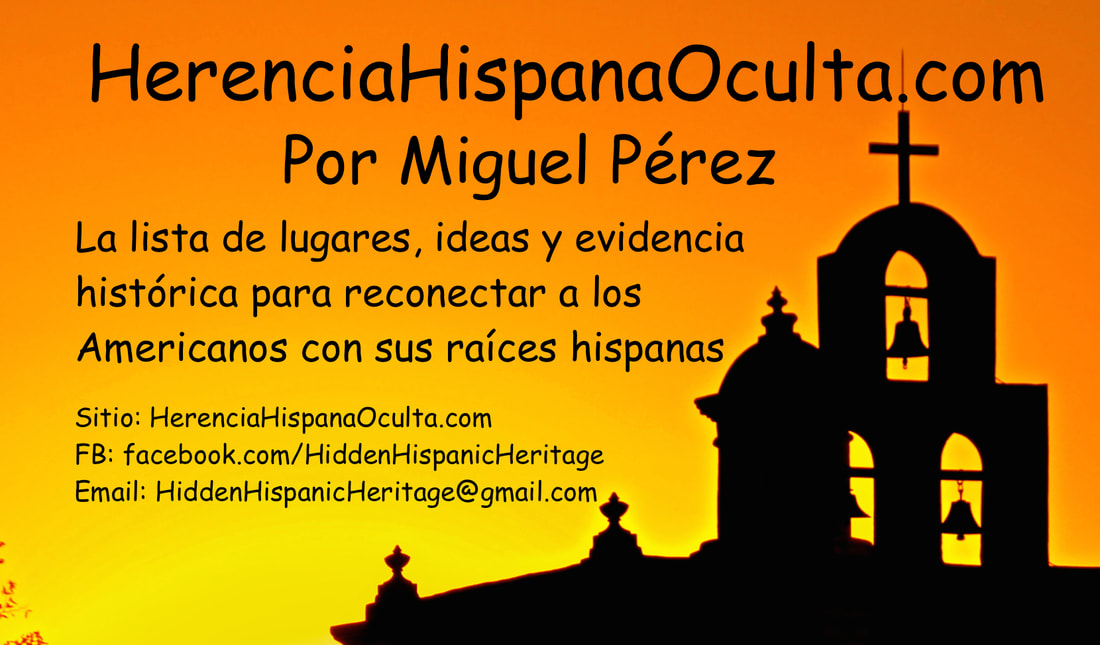 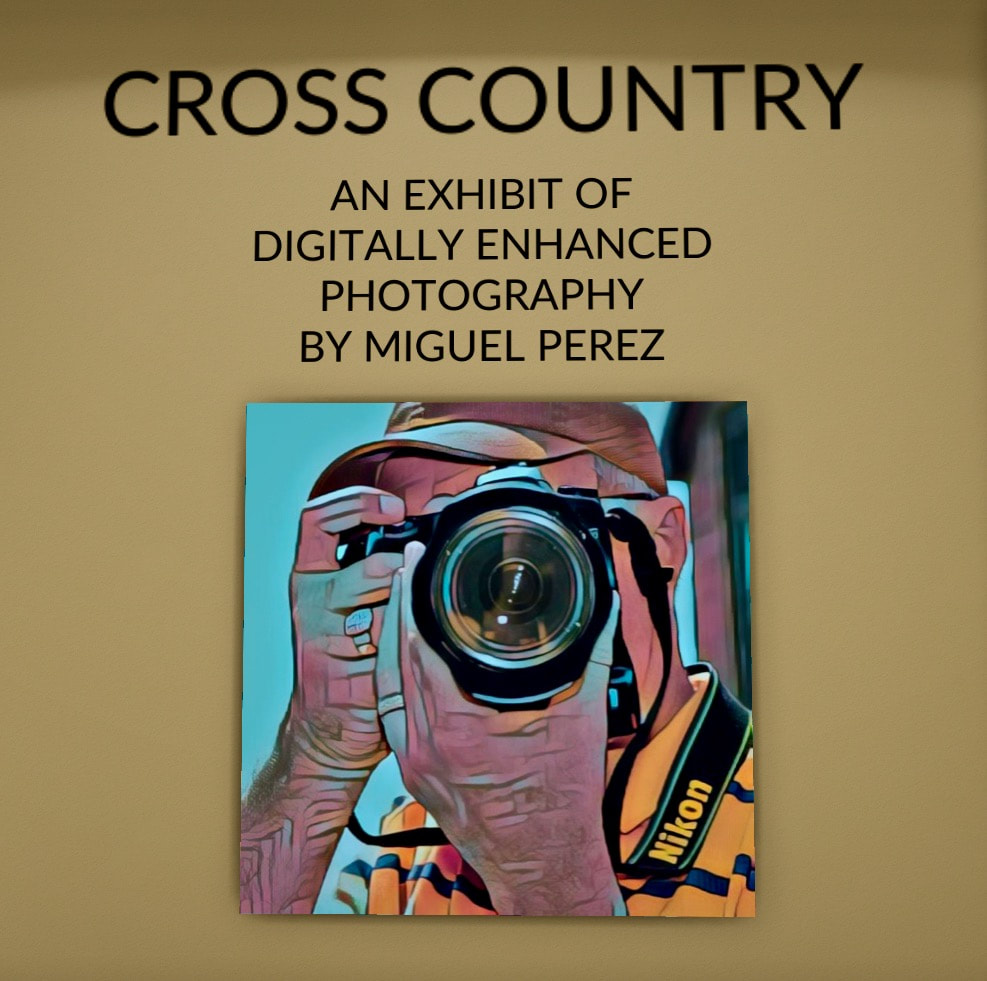